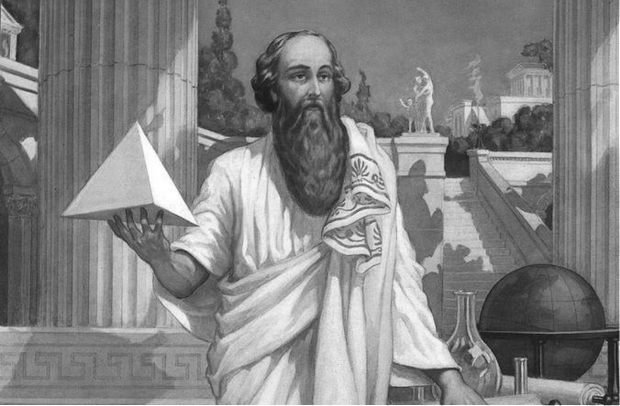 Pythagoras of Samos is most famously credited for discovering the theorem relating the three sides of a right angled triangle (though evidence suggests that this theorem was not discovered by Pythagoras and was actually in use in many parts of the world before Pythagoras’s birth).

However, few know about the Pythagorean Brotherhood - a cult formed by Pythagoras in Croton in Southern Italy in the 5th Century BC that lasted almost 200 years after his death.

Though the Pythagoreans shared many ritualistic features with other cults such as wearing robes, observing sexual purity, maintaining utmost secrecy and loyalty, and not touching beans, it was unique in its worship of numbers and their metaphysical. Pythagoreans believed in the metaphysics of number and that reality was mathematical in nature. They also believed that spiritual purity could be achieved through the study of philosophy and mathematics.

Pythagoreans believed in the concept of tetraktys, roughly translating to “fourness”, which is cosmic significance of the sum of the first four natural numbers (1 + 2 + 3 + 4 = 10). One of the reasons these numbers were considered significant is because their sum forms a perfect triangle as shown in the diagram below. 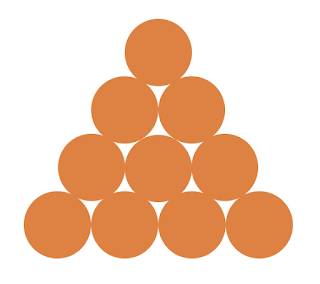 The Pythagoreans also believed in the idea of cosmic opposites. Aristotle referred to Pythagorean “table of ten opposites”.

The exception to these opposites was the number one which was considered to be both odd and even at the same time. The number one was especially important to Pythagoreans as they believed that the universe itself was represented by “oneness”.

The Pythagorean Brotherhood is also known for their scientific approach to music. They calculated the intervals between notes for different scales. They observed that basic intervals of Greek music were tetraktys ratios e.g. the octave had a ratio of 1:2, the fifth 3:2 and the fourth 4:3. This was discovered from how notes were produced in woodwind and string instruments. In a stringed instrument, if the string is held down halfway, the note produced is one octave higher than that of the open string and if the string is held down 2/3rds of the way, the note produced is a fifth higher. They used this knowledge to calculate the intervals for diatonic scales (a scale consisting of 5 steps and 2 half-steps) where a tone is equal to the ratio 9:8 (the fifth – the fourth expressed as 2/3 ÷ 4/3) and a semitone is equal to the ratio 256:243 (the fourth - two tones expressed as 4/3 ÷ (9/8 × 9/8)).

All of this is only scratching the surface of Pythagoreanism.